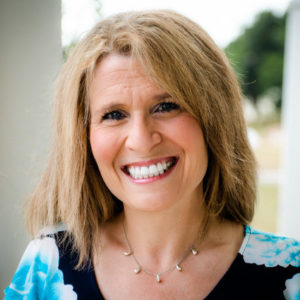 For Kristi, her passions have always led to coaching. After growing up playing basketball and soccer, she played basketball in college at the DII level at East Stroudsburg University (Go Warriors!). She caught the coaching bug quite quickly after her playing days were over coaching basketball at the varsity, junior varsity, and AAU level, and also youth soccer.

Eventually she expanded her coaching skills becoming a Beachbody©️Coach and a Certified Personal Trainer (NASM and NCCPT). She is also a Group Fitness instructor for Les Mills at several area gyms and a total gym rat.

She uses her college degree within the media industry. Her former employer was ESPN in Bristol, CT where she was an Associate Producer. She can now be found behind the scenes at Golf Channel as a Coordinating Producer of News, where she is affectionately known by many as “coach”.

Kristi is originally from Connecticut and now lives in beautiful Winter Garden, FL with her husband Alex and their two dogs, Kahlua and Madison. In her free time she enjoys watching/attending sporting events (she still coaches pretty hard from her couch watching college hoops), bike rides on the West Orange Trail, shopping, cooking, exercising, and reading.

Whole30 has been a part of her life since being diagnosed with Multiple Sclerosis in January of 2017. She believes in bringing together the four parts of life you can control - exercise, sleep, attitude, and nutrition.

“I have learned so much about myself and my nutrition. It started with food for me and I know if you focus on these four things you will find an even better version of you. I want to thank Whole30 for changing my life and I can’t wait to help you do the same”